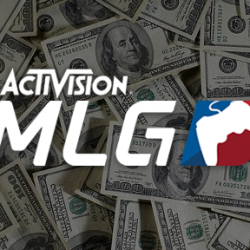 This past weekend the Halo World Championship North American Online Qualifier for Halo 5: Guardians took place with over 500 teams competing for a spot in the top 64 to gain pro points.

There are no users currently online