ESPN X Games and Xbox have teamed up to bring Halo 5: Guardians to Aspen from January 28-31 as part of the Halo World Championship Tour. 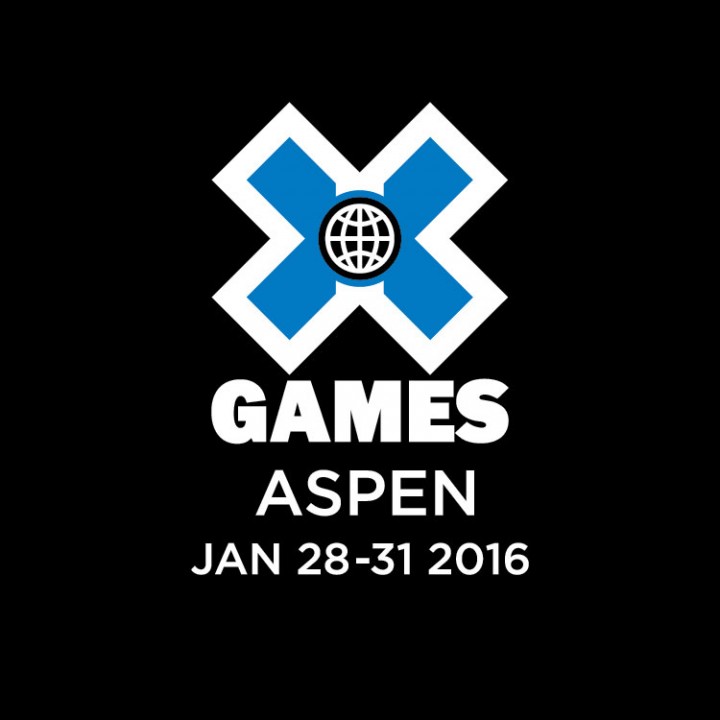 The three day competition will allow the top 8 teams in the world to compete for medals and a $30,000 price pool. This invitational series will not award pro points or effect placements for the regional finals. The tournament will take place onsite in The Gaming Shack located in the X Games Aspen festival villages. The event will also be streamed live on WatchESPN, Twitch.tv/Halo and mlg.tv/halo.

“We are committed to the long-term growth of Halo esports through world-class events and the expansion of viewership around the globe,” said Bonnie Ross, Microsoft CVP and head of 343 Industries. “There is no one better than X Games and ESPN to team up with for the Halo World Championship Tour, and we’re excited to see the best teams compete for gold this January at the X Games Aspen Invitational.”


Warning: count(): Parameter must be an array or an object that implements Countable in /homepages/19/d538540730/htdocs/howtoplayhalo/wp-includes/class-wp-comment-query.php on line 399

There are no users currently online